Probiotics for Women: Amazing Benefits for Gals With a Healthy Gut

Who knew that people would be so interested in digestion these days! Over the years, there’s been a growing interest in the improvement of personal health, even in the area of digestion.

If you’re at all familiar with digestive health, then you’re definitely acquainted with probiotics.

Our bodies are as healthy as our gut. Did you know that the gastrointestinal tract is made up of over 400 species of bacterial strains? But not to worry, roughly 85% of the bacterial strains in our gut are actually beneficial to our health, while the remaining bacterial strains are more pathogenic.

Believe it or not, there are about 100 times more microbial genes in our bodies than genes in the entire human genome! That means that bacteria (good and bad) plays a huge role in not just our health, but the overall function of our bodies in general.

So what then are probiotics? Simply put, probiotics are the beneficial bacteria and yeasts in the body and are crucial to optimal health. Most of these good bacteria are especially found in the gut and play a huge role in digestion overall.

The important role of probiotics for a healthy gut really began to become more popularized in the mid-1990’s, and it seems that more and more people are taking proactive steps towards increasing the health of their gut every year. Even many doctors recommend probiotics to their patients that experience digestive hiccups for relief and improvement.

You can find probiotics in all kinds of fermented foods, yogurts, kefir, kombucha, and even miso soup!

The Benefits of Probiotics

The benefits of probiotics are many. The list of benefits increases with each new year of revealing research and intriguing discoveries. Since there are so many varying types and strains of these beneficial bacteria, many of the benefits are yet to be realized with further study. In case you’re not very familiar, I’ll list some probiotic benefits below.

When the healthy balance of bacteria is brought to an imbalance with things like antibiotics, your immune system suffers greatly. Furthermore, studies show that the healthy diversity of gut flora rapidly decreases and cannot be recovered without intervention. That’s why in our family we limit the use of antibiotics unless we deem them absolutely necessary. As a child, I can remember plenty of times the Dr. prescribed antibiotics when I really wouldn’t have needed them. Perhaps you have a similar experience?

The way I like to think about probiotics and their relationship with antibiotics is this: Antibiotics kill good and bad bacteria while probiotics promote the growth of good bacteria while restraining the growth of harmful bacteria. When you have weeds in your vegetable garden, using a flamethrower really isn’t the most effective way to rid yourself of them, because all your veggies will get burnt up too! What do you think will pop out of the ground first after that? The weeds or new veggies?

Not that I’m an experienced gardener, but I know a thing or two about gardening and can tell you that the weeds are the first things you’ll see emerge from the soil. Not only that, but if any beneficial plants come up, the weeds will choke them out. This isn’t a perfect analogy, but this is similar to what happens when antibiotics are used. Therefore, probiotics can be extremely useful for recovering from antibiotic use and creating a healthy balance of bacteria in the body once again in order to keep your body and immune system at peak performance.

Research pertaining to the improvement of IBS symptoms with the use of probiotics is still in early stages. Most of the studies that have been performed thus far were small in nature and lacking in quality.

That being said, there also have been few quality studies that examine probiotics and their benefits for the relief of IBS symptoms. In particular, one probiotic that has been studied to a greater degree, as far as helping with IBS, is Bifidobacterium infantis. This particular probiotic does appear to be beneficial to IBS and has been shown to more consistently improve symptoms like gas and bloating.

It’s recommended that anyone who takes a probiotic for the relief of IBS should speak with their healthcare provider first. Also, to get a better idea of whether or not probiotics are helping with your actual symptoms, it’s suggested that you log your progress and notate any improvement or relief of your IBS symptoms.

For example, good bacteria in the gut have been shown to influence the immune system in regards its ability to correct T cell deficiencies by increasing the number of them. While it’s not exactly known why or how probiotics are linked to these benefits, studies do show some correlation and the evidence is pointing in the right direction.

Research is still in the beginning stages in the area of probiotic use and allergies. However, there is at least one high-quality study that shows a relationship between probiotic use among women during pregnancy and a 30 percent reduction in the instance of eczema among children.

In case you didn’t know, eczema is also an early sign of allergies.

Studies show that gut bacteria in obese people is different from the bacteria found in thin people. Due to this difference, scientists are exploring the possibility of whether taking probiotics may change the bacteria in the gut for the purpose of promoting weight-loss.

Preliminary studies show that bacteria in the gut does impact weight-loss. One study in the British Journal of Nutrition shows this link with women who took probiotics during a 12-week weight loss diet as having lost more weight overall than women who didn’t take probiotics. Strangely enough, these findings were not seen among men who took part in the study. “The present study shows that the Lactobacillus rhamnosus CGMCC1.3724 formulation helps obese women to achieve sustainable weight loss.” – (Source)

In any case, much more study needs to be undertaken before any direct claims can be made. But again, the evidence is pointing in the right direction!

Being healthy “down there” also relies on a healthy balance of the right bacteria. Healthy bacteria in the vagina can help prevent infections like bacterial vaginosis and yeast infections.

Some smaller studies also show that Lactobacillus acidophilus, specifically, helps support antibiotic treatment as well as prevent infection. In that particular study, the probiotic was taken as a suppository rather than internally by mouth. (Source)

As far as a link between probiotics that are taken orally  to a lower incidence of infection in women, there’s an obvious need for further research in order to come to anything conclusive. But there is at least some positive evidence regarding the L. acidophilus probiotic strain mentioned above.

So ladies, how are you doing as relates to the health of your gut? You know what? The word “gut” isn’t very pretty sounding. Couldn’t they have chosen something a bit prettier sounding?

Anyways, I’m getting off subject already. But really, how do you think you’re doing as relates to those little guys in your intestine? Are you helping them keep their numbers so they can keep fighting for you and your health? Like we discussed earlier, there are bad bacteria in your gut too. So, the evidence does suggest that we really should at the very least make an effort to keep things in a healthy balance.

That said, probiotic supplements are a great start if you don’t think you’ll get enough healthy flora in your diet. Absolutely do not put off your gut health! Do something about it today!

Questions or comments? Leave them below! 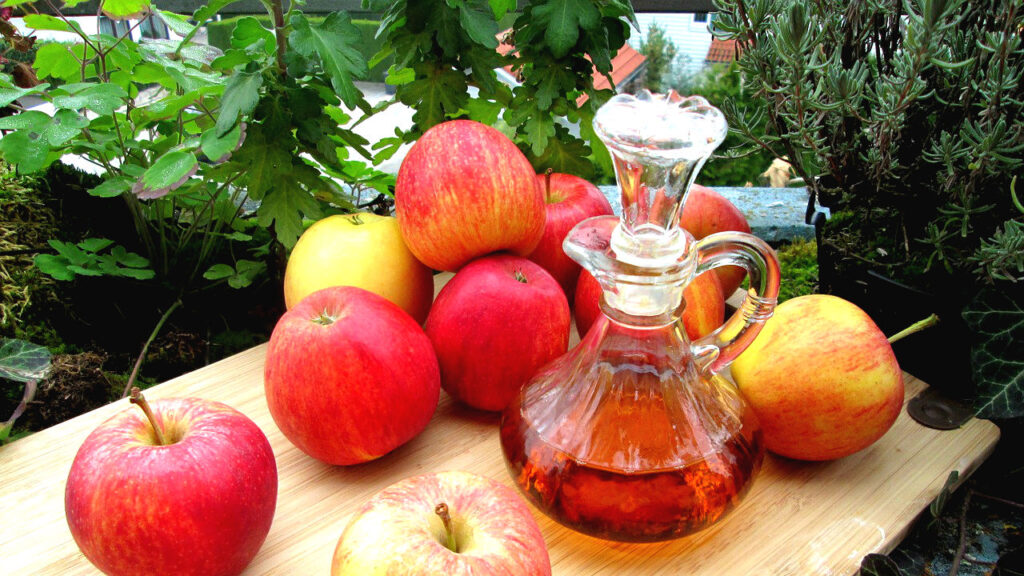